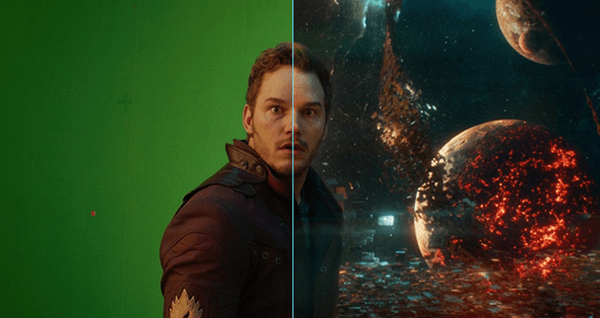 What is Visual Effects ?

Visual effects is a multidisciplinary field that creates realistic imagery for films, advertisements, and video games.

VFX make movies and other forms of media look more realistic and believable by adding elements such as motion blur, depth of field, matte paintings, chroma keying, green screen motion capture work and more. For example, motion capture is used to digitally capture and reproduce a performance of actor by using sensors attached to the actor’s body. A good VFX Artist will be able to handle tasks.

VFX artists have some of the most interesting jobs in the world, and this piece looks at what they do on a day-to-day basis.

Here is the visual effects artist salary in detail

Noted these are Estimated Salaries

What is Special Effects ?

Special effects are the magic that makes movies work. Help you visualize the impossible, and create magical moments in your mind.

Artists use various techniques to create special effects on a computer, such as Animation & CGI (Computer Generated Imagery), which is one of the most popular forms of special effects today.

You will also need to have experience with a wide range of software applications including Adobe Creative Suite as well as traditional drawing programs such as Photoshop or Illustrator.

Visual effects are more of a process. It involves creativity, research, and trial and error. The art director is the one who has to decide what the audience should see. Special effects are more like magic tricks. The animator controls the scene, sets up the camera and lights, then draws in what you’re seeing. Some films rely on visuals alone; others depend heavily on special effect for their success. Let us know in the comments below which type of effect would work best for your film!

You may also like : What is Pixel Animation? Here’s Everything You Need to Know!